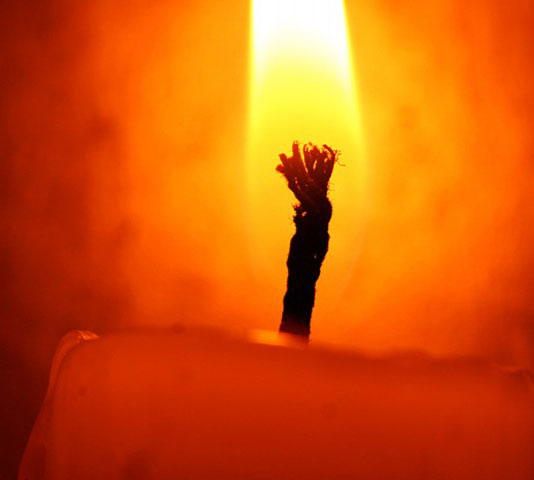 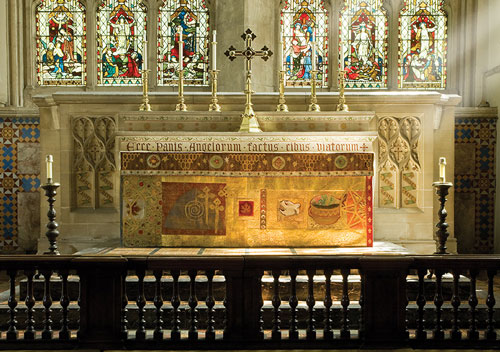 As Christians, we are part of the One, Holy, Catholic and Apostolic Church. We worship the one true God, who is shown to us as Father, Son and Holy Spirit.

Christians make up 2.1 billion people globally – around a third of the world’s population. And the Church is growing – at a rate of around 70,000 people a day worldwide. In this country, the most recent Census figures (2011) showed that Christianity remains the biggest religion in England and that almost 60 per cent of people identify themselves as Christians.  For Christianity at a glance see the BBC website.

The Church of England, founded by King Henry VIII when he broke with Rome, is the established Church, which means that its structures are closely tied to the state. The Queen is its Supreme Governor and Defender of the Faith.
The Church of England professes the faith that is uniquely revealed in the Bible and set forth in the ‘Catholic Creeds’, the statements of faith developed in the Early Church that are still used in the Church’s worship today. The Church is called to proclaim that faith afresh in each generation.
The Diocese of Oxford is one of 44 dioceses in the Church of England which, in its turn, is part of a worldwide family of churches called the Anglican Communion, which has more than 70 million members in 38 Provinces across 161 countries.

The celebration of the Holy Eucharist – which is also sometimes ‘Holy Communion’, the ‘Lord’s Supper’ or the ‘Mass’ – is central to worship for Anglicans. This service recalls the life, death and resurrection of Jesus Christ through the proclamation of the word and the sharing of bread and wine.

You can find out more about being a Christian and being an Anglican on the C of E website. And read what faith means to people here. 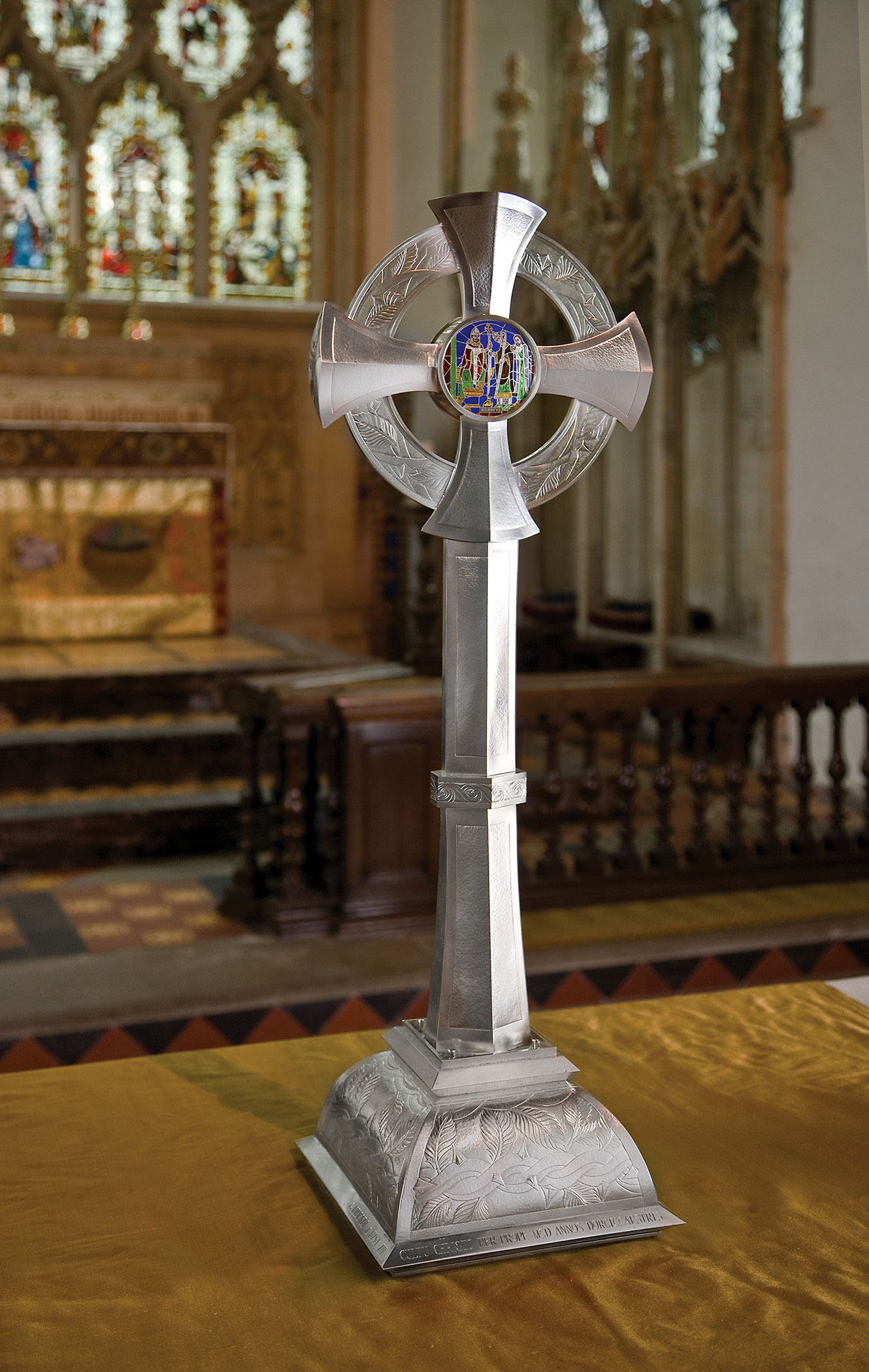