Dorchester-on-Thames is a key site in British history. It is the only site in the country that has seen towns dating from the late Iron Age (100 BC – AD 43), the Roman, and the Anglo-Saxon periods which have not been obscured by later development. Since 2007 a partnership of the School of Archaeology at the University of Oxford, Oxford Archaeology, and members of the local community, have been investigating these sites, forming the long-term ‘Discovering Dorchester’ research project. 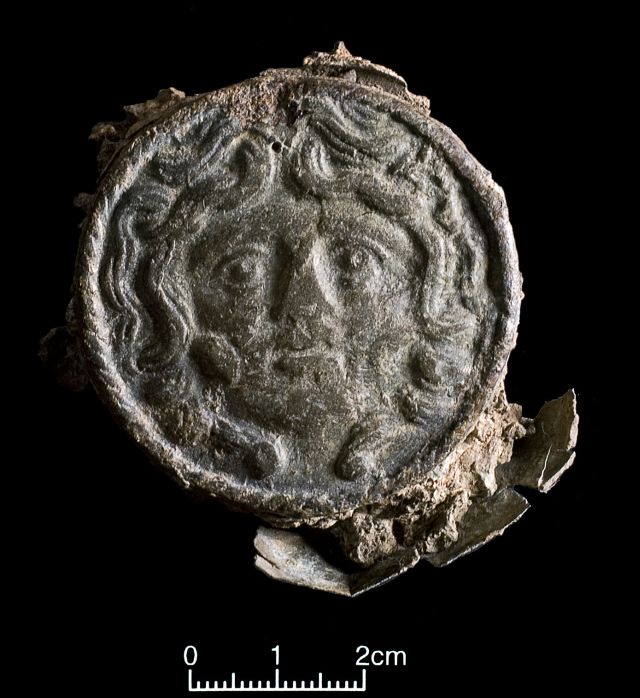 Investigations at Dorchester will allow us to gain a better understanding of four of the key transition points in English history: the origins of agricultural societies in the Neolithic; the growth of urbanisation and movement away from a tribal society in the late Iron Age; subsequent incorporation into the Roman Empire; and the rise of an early Medieval centre from the confused situation which followed the severance of Britain from western Roman administration in the first decade of the 5th century AD.

Our Dorchester excavations thus far have been conducted at Minchin Recreation Ground, a later Roman enclosure and Bronze Age ring ditch (in 2007), Burcot Brook Car Boot field, recovering the vestiges of a Neolithic cursus and Bronze Age ring ditch (in 2010 to 2012) and the Dorchester Allotments, formerly the Hempcroft (2008 to present) which represents the south-western corner of the walled Roman town. 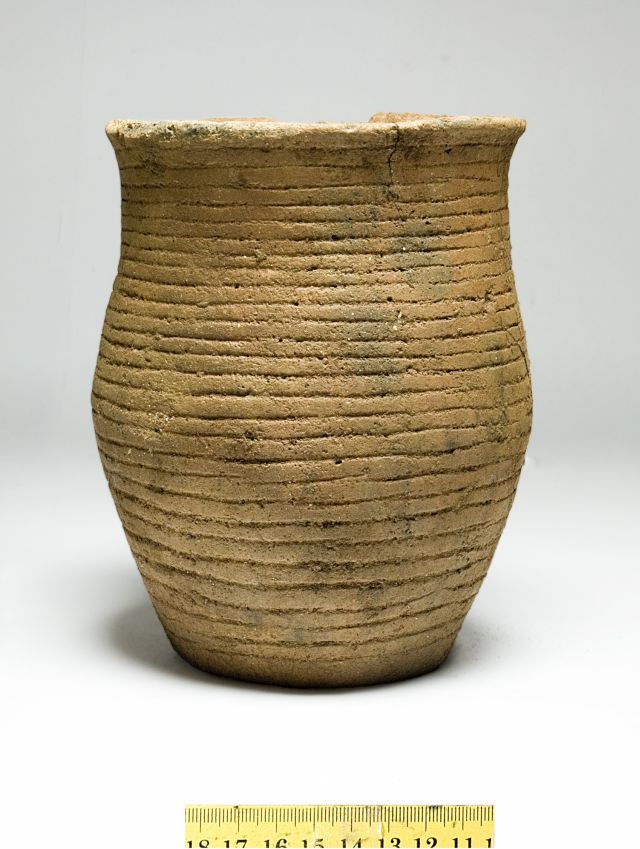 The Allotments excavation site is in the southwest of Dorchester, off Watling Lane. This site has been chosen in large part because it has never seen post-medieval development and because Professor Sheppard Frere’s investigations in 1962-4 revealed tantalising clues to what might have been occurring in this part of the town. Whilst Frere was limited to small trenches between cultivated plots, the Dorchester project has been given a 30m x 20m space for open-area excavation.

You can read more about the dig by looking at the Oxford Archaeology website or following their blog.

‘Romans in Dorchester’, ‘Roman Pottery Detective’ and ‘Anglo-Saxons in Dorchester’ loans boxes have been built by the Project’s Education Officer, and contain carefully selected original artifacts, replicas and teaching resources. They are designed to support elements of the National Curriculum, particularly the Key Stage 2 Roman topic in History. The boxes are available free of charge, to be borrowed for up to two weeks. Contact the Abbey Education Officer

If your school or educational group would like to learn about archaeology through an outreach visit, please email to enquire about booking the Education Officer to come to you! You could have a ‘blanket dig’ session where children can learn about peeling back the layers of time from present day to neolithic times, seeing how archaeology works followed by carefully drawing and noting down their ‘finds’ (actual original artifacts are used for this activity).