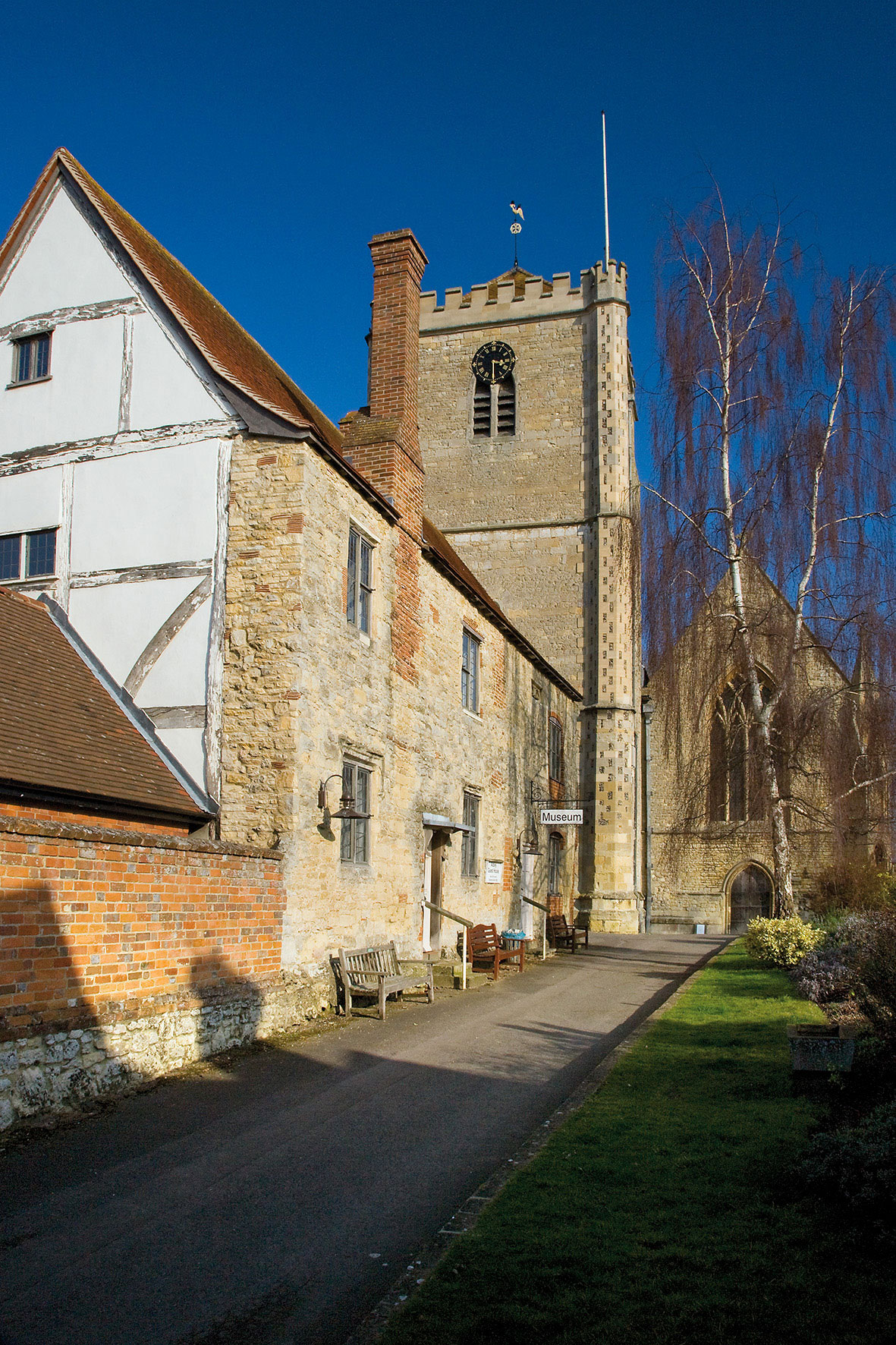 The Guesthouse is in need of repair and refurbishment and we are working on an exciting plan to develop it into a Visitor Centre with better facilities. The Friends are providing much needed support for surveys and architects fees to complete these important early stages.

Here is the latest information on the project. 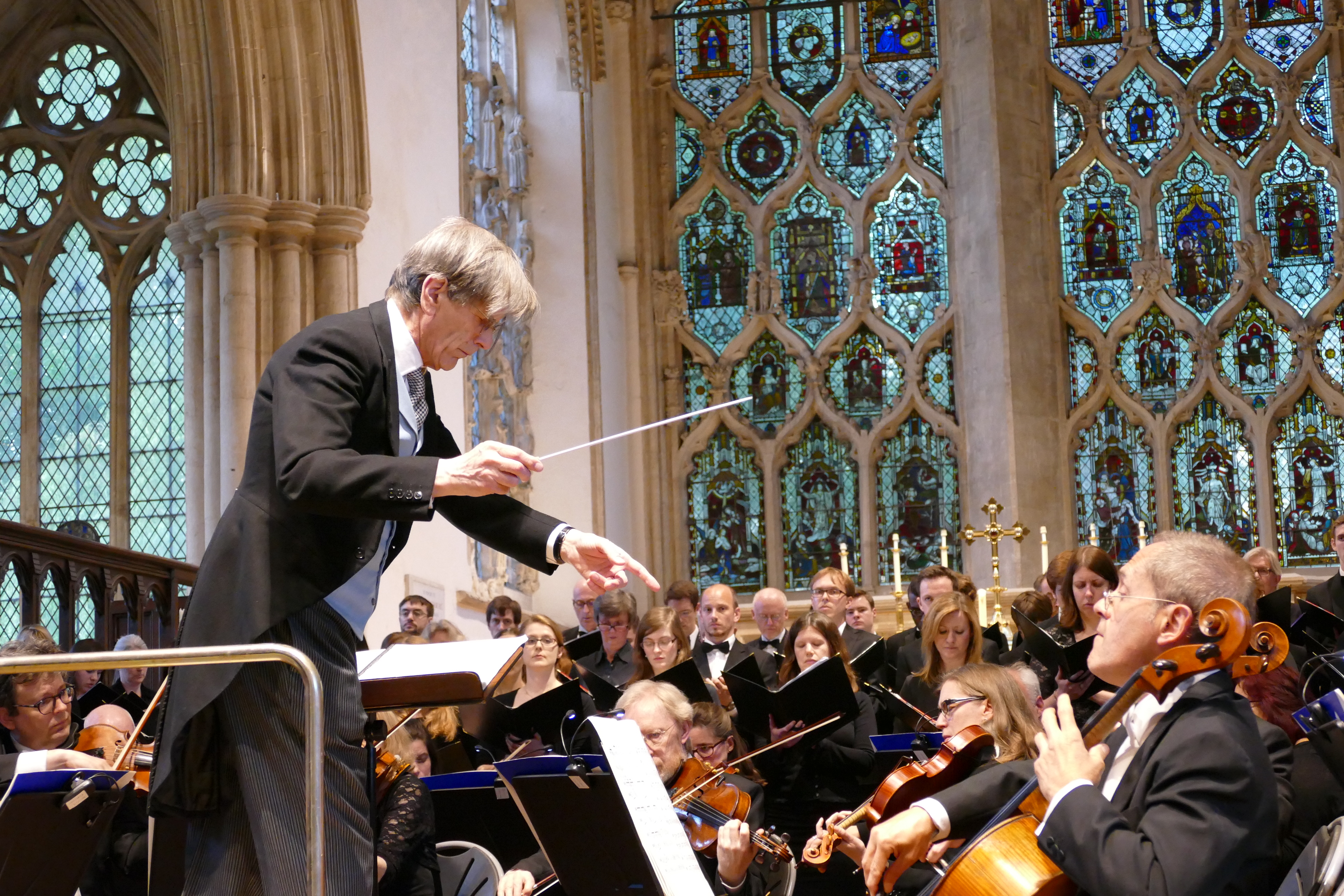 Improvements to the lighting system have improved the lighting at the East end for the choir and concert performers. 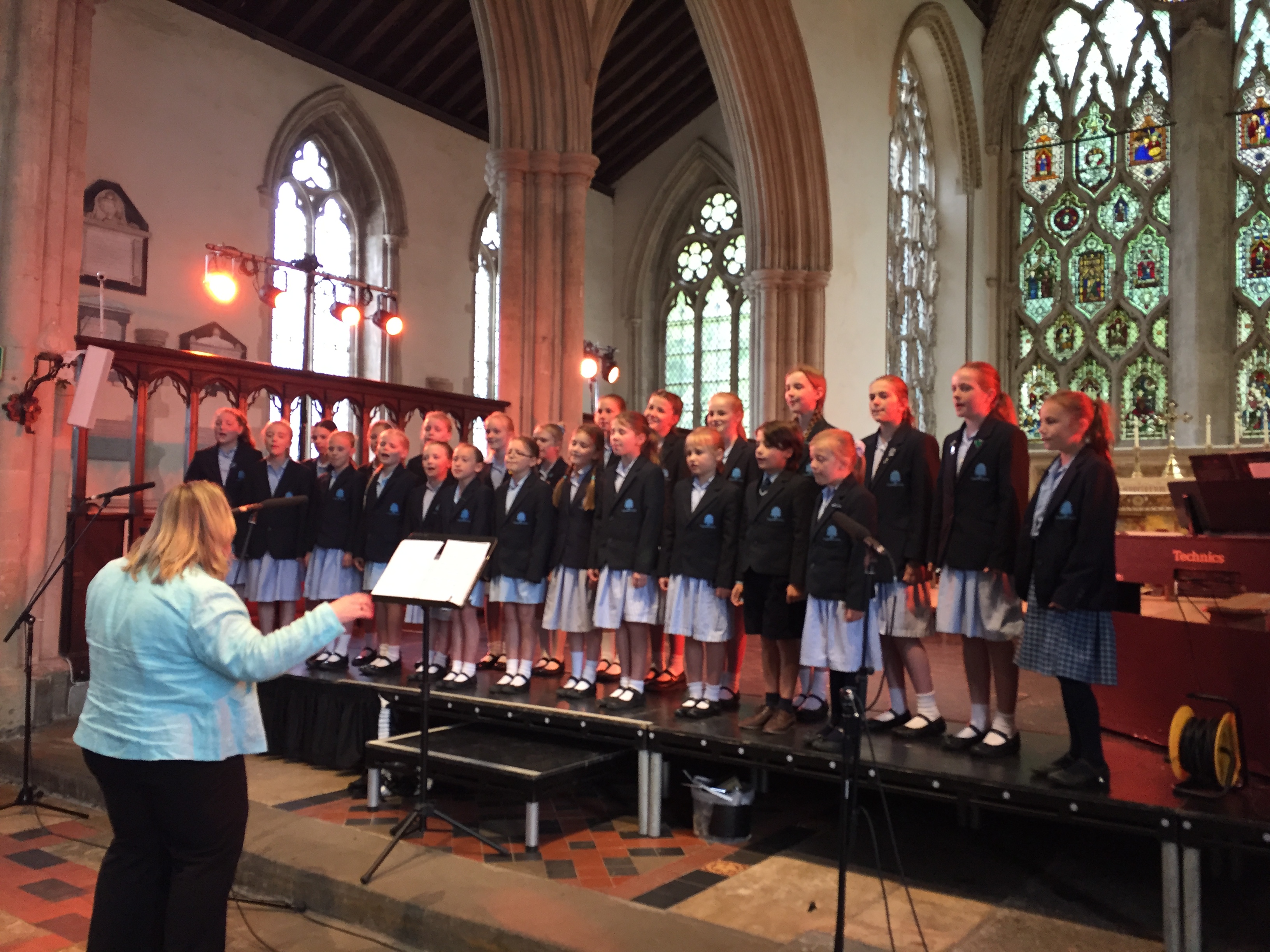 Improvements to the audio system have upgraded the Abbey’s sound to make services and performances in all parts of the Abbey accessible to all. 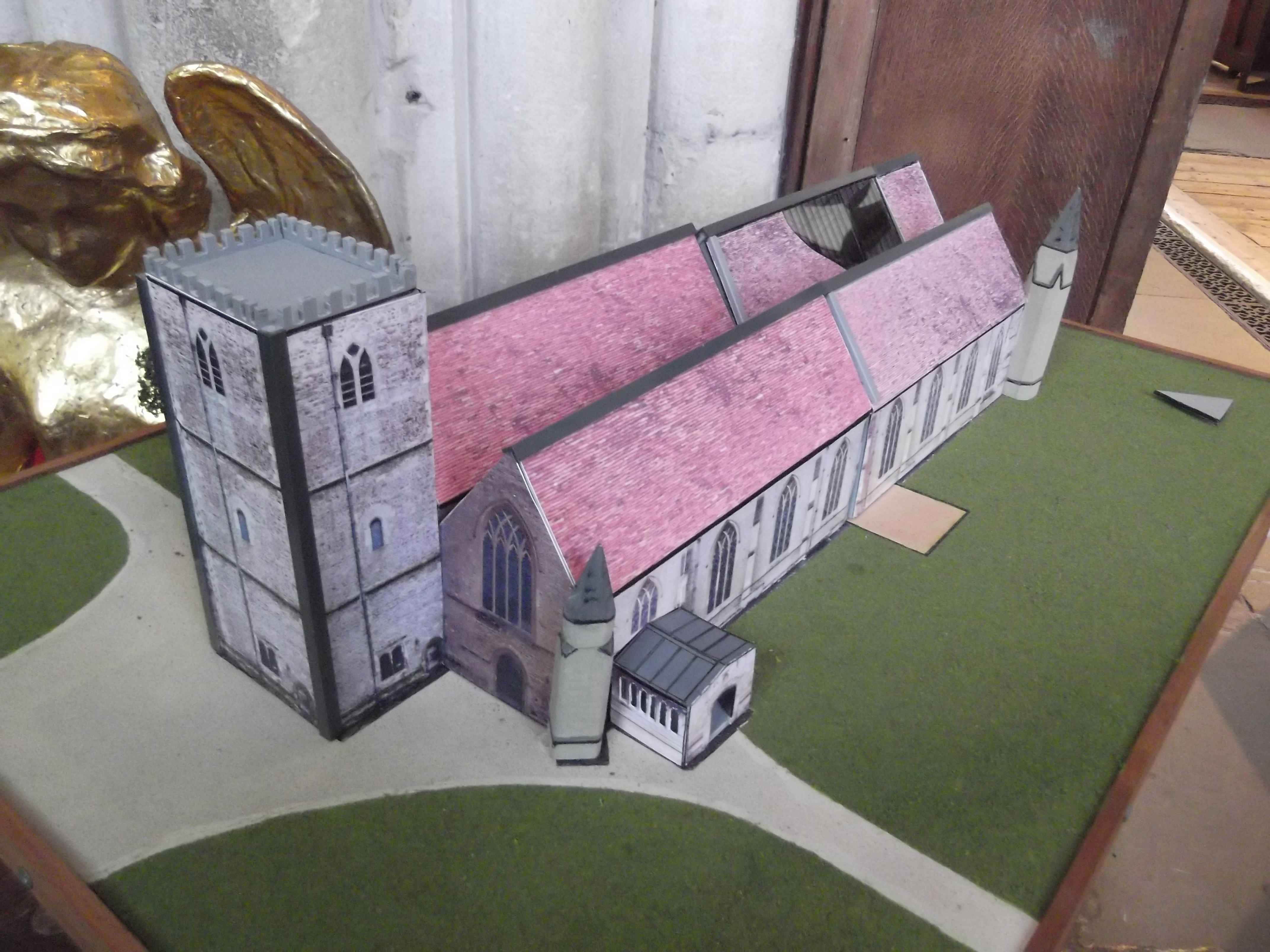 The Friends have continued their support for the Educational work of the Abbey by funding this 3D model of the Abbey for use with schools. 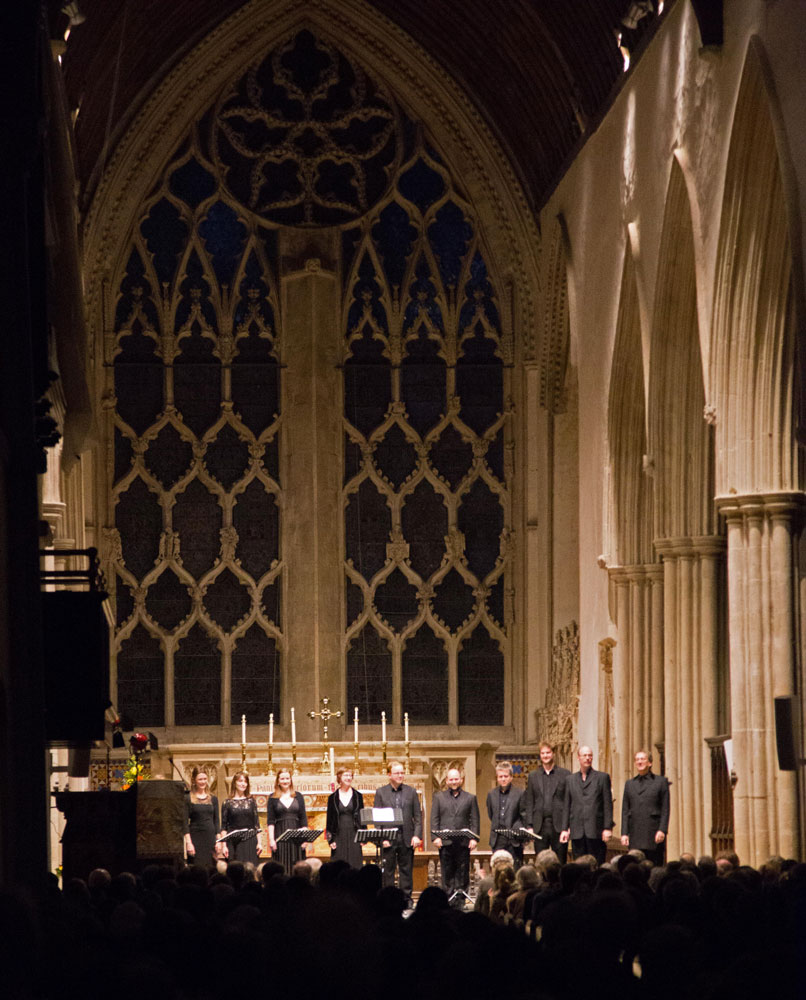 The Abbey lighting project was completed just in time for our Festival at the beginning of May, providing us with modern, controllable and efficient lighting which enhances the building. 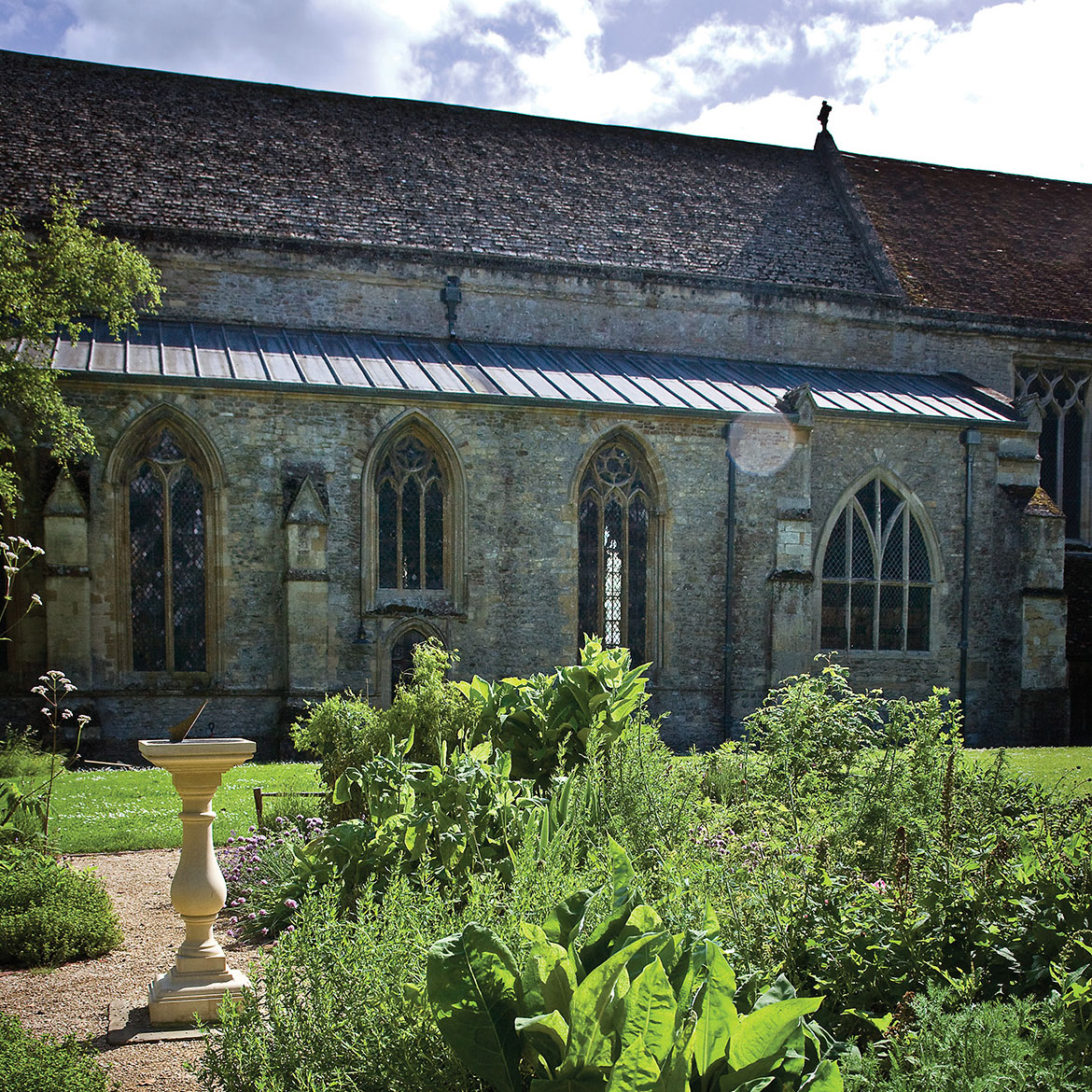 This project retiled the Stonesfield slate roof over the North Chancel and replaced and protected seriously eroded stonework at the South and East sides of the Abbey. 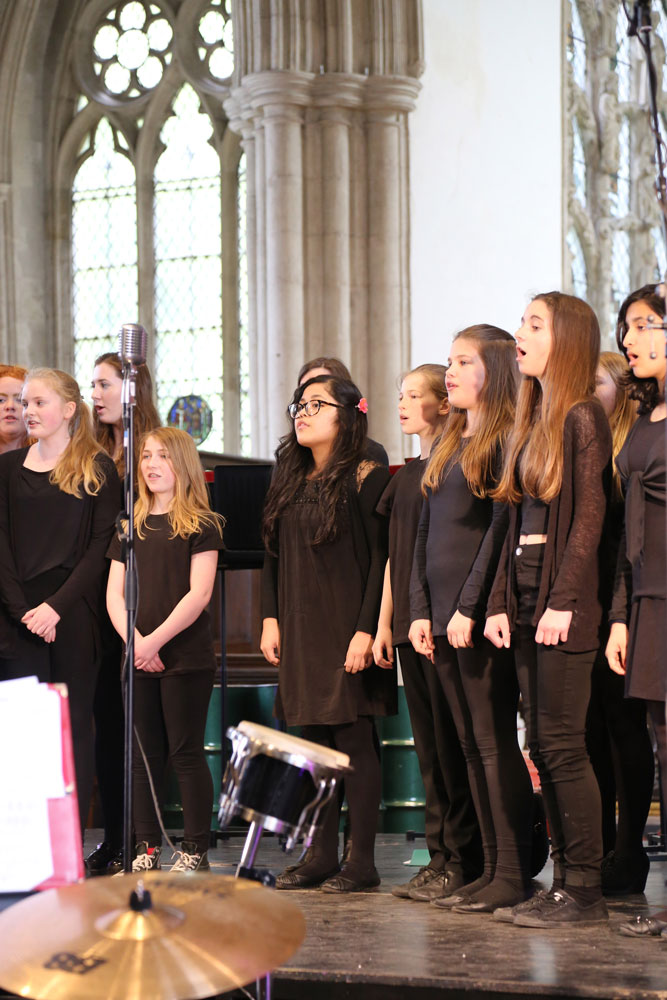 The Abbey sound system was replaced with an up to date digitally controlled system including lapel, hand-held and lectern microphones, linked to a hearing loop. It allows CDs to be played and any recordings to be easily made. 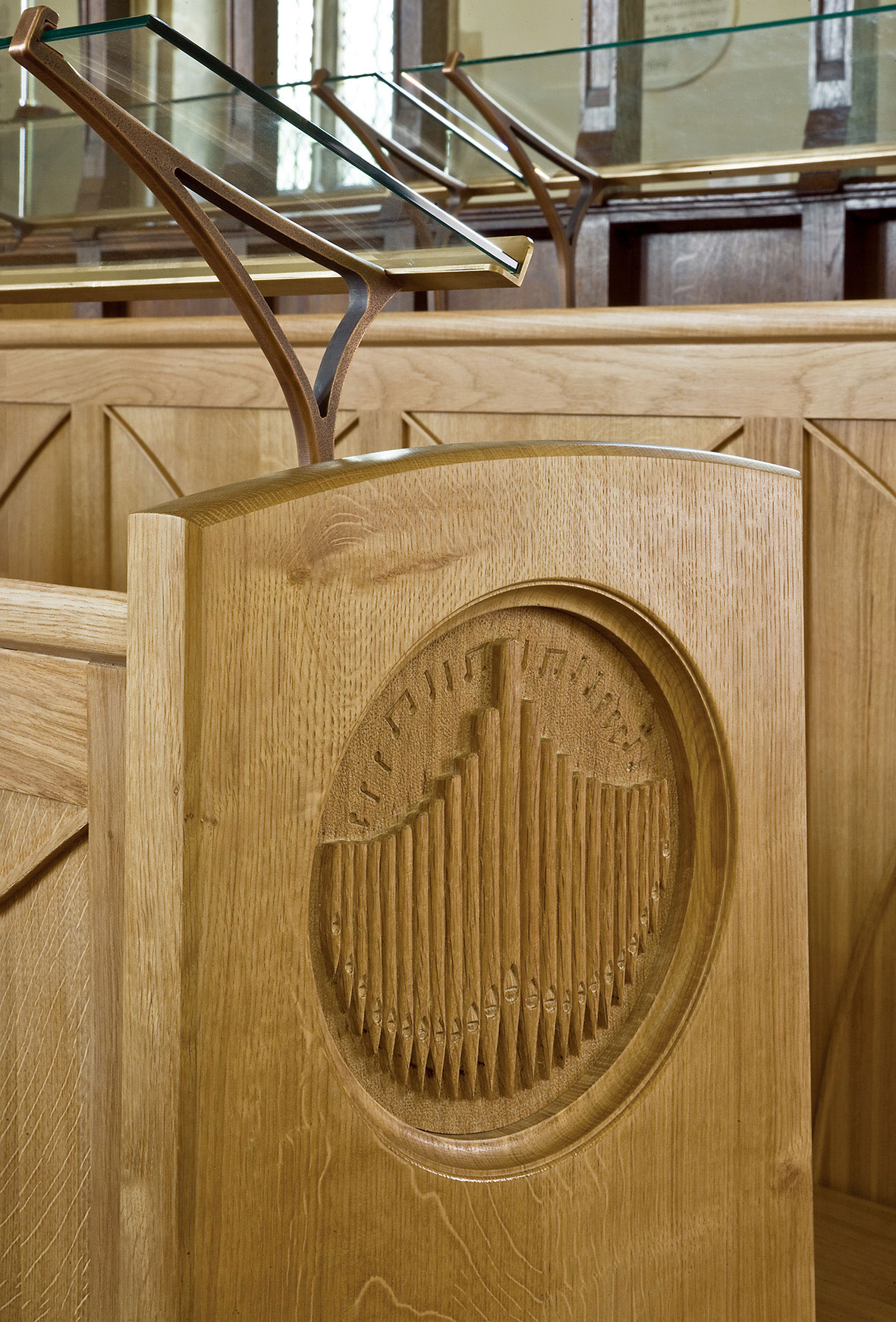 The choirstalls were designed and made to commission for Dorchester Abbey by Philip Koomen. Made from local, sustainably sourced oak they were installed during 2012 and use words and iconography inherent to the building. 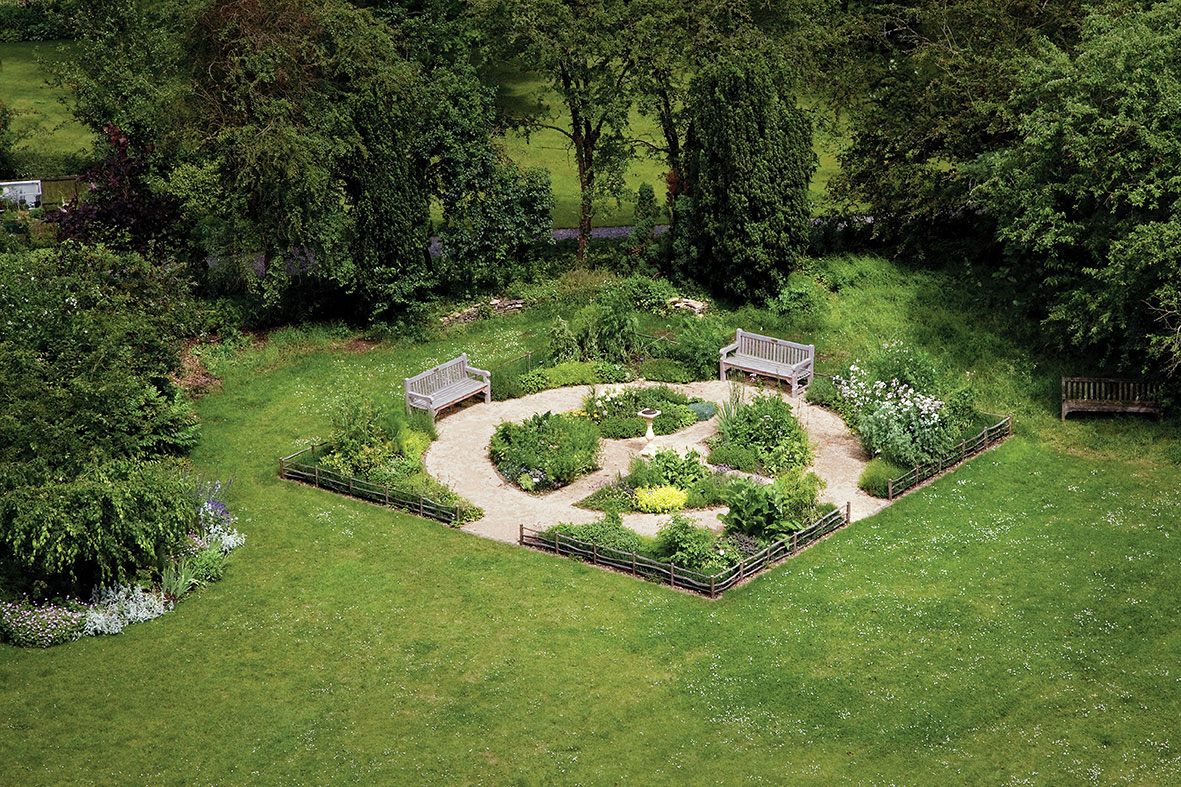 The Herb Garden was initiated and prepared to commemorate the  50th anniversary of The Friends. It was prepared and is maintained by Friends and volunteers. It has proved a much appreciated addition to the Abbey grounds, providing a well used, peaceful and reflective area in which to sit. 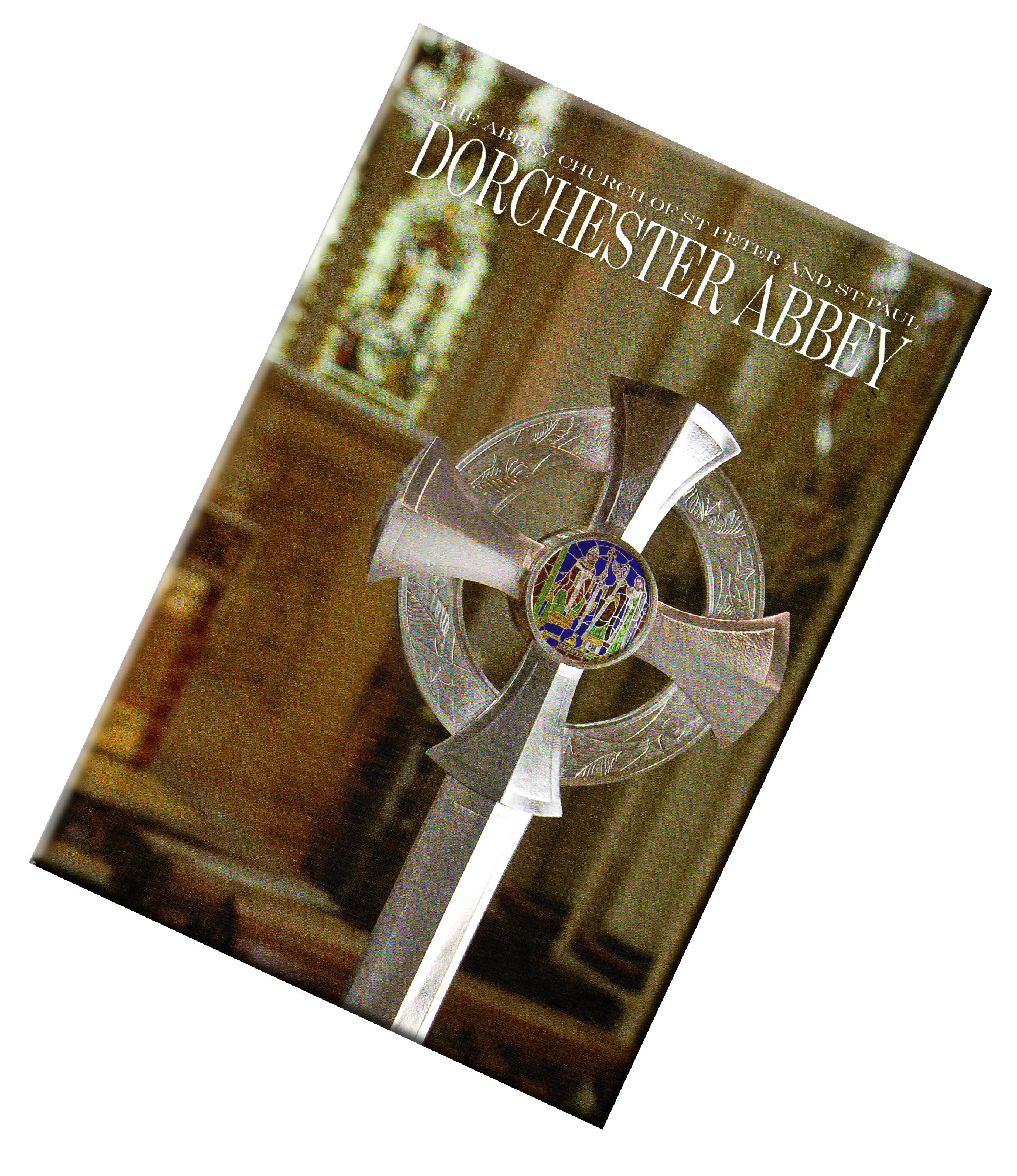 A complete update and redesign of the Abbey guide book 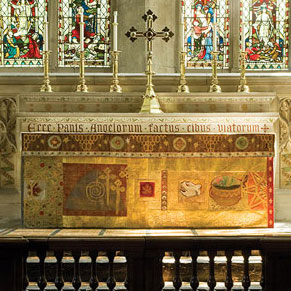 This Altar Frontal was created by Helyne Jennings and crafted from silks, semi-precious stones and gilding, all held with exquisite machine embroidery. 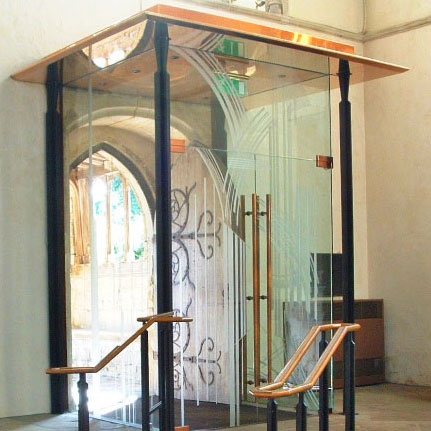 This spacious glass entrance, steps and disabled access ramp replaced a dark and awkward Victorian lobby.  The new entrance directs visitors towards the centre of the West End of the Abbey to enjoy the stunning view down the nave and the magnificent East End window.

The glass doors were commissioned from Jane McDonald in 2002.  They provide glimpses of the font and nave and a view of the People’s Chapel and carry abstracted images distilled from drawings made in the Abbey. 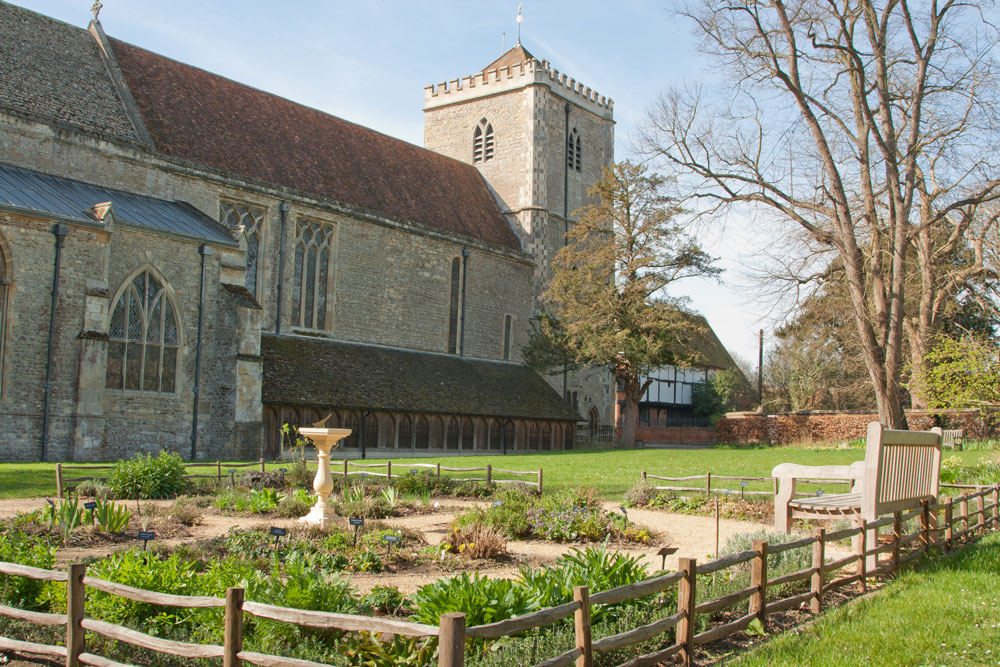 The Cloister Gallery is a rebuilding of one side of the original Abbey cloister rebuilt in green oak by McCurdy & Co (famous for their rebuilding of the Globe Theatre).  It contains our award winning Cloister Gallery display ‘If Stones Could Speak’ and also serves a practical purpose, housing our heating system and disabled facilities. 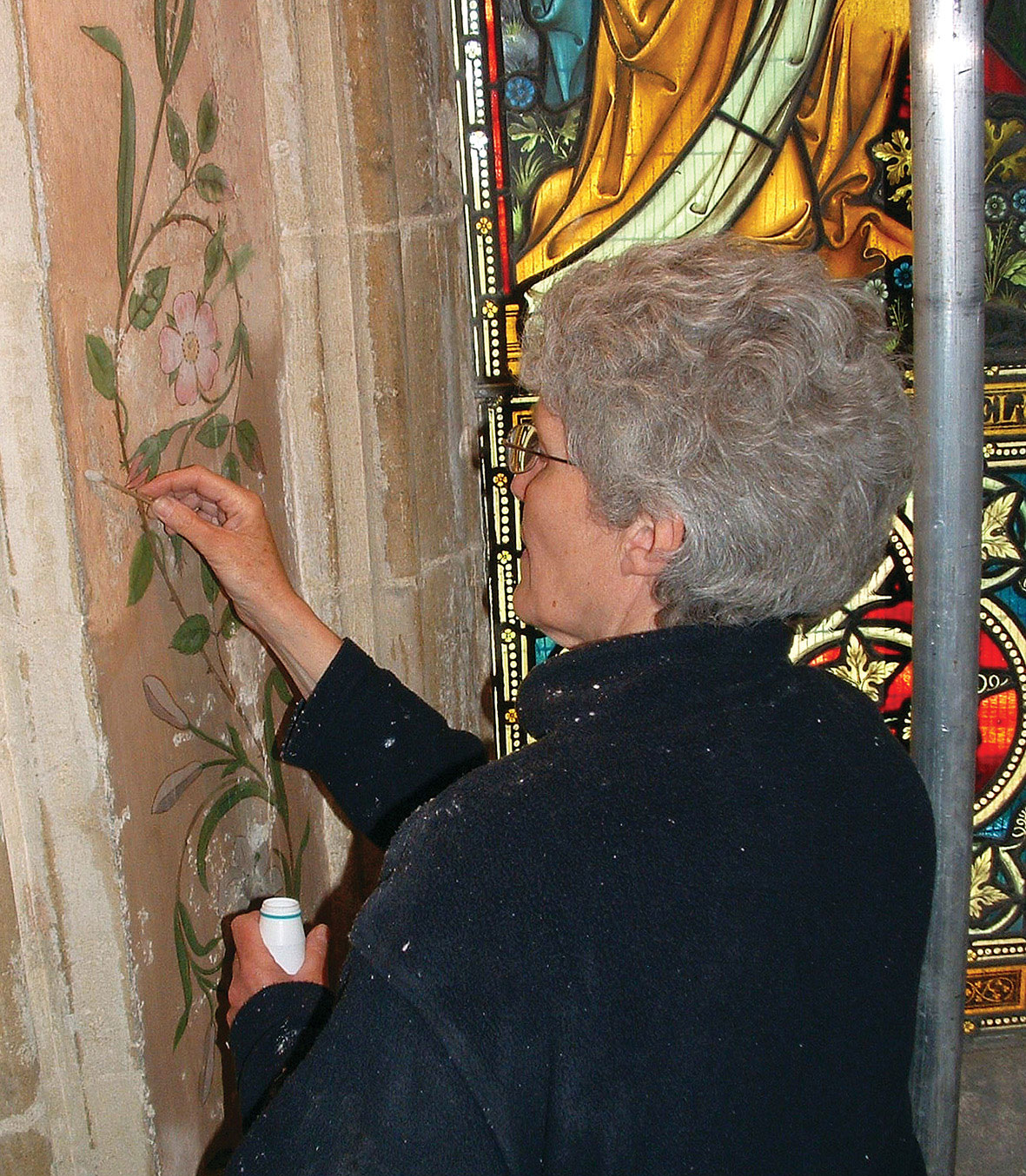